I don’t know what you’ve been doing since the holidays, but we’ve been hanging out at home, eating the last of the Christmas cookies and watching old favorite movies.  (If you were wondering, What About Bob? and Galaxy Quest are still delightful.  And, after watching Die Hard, I discovered that apparently I have a fear of elevator shafts. Who knew?)

Do you remember Chicken Run?  It was one of my favorites when I was a kid, but my husband had never seen it!  We had to fix that. 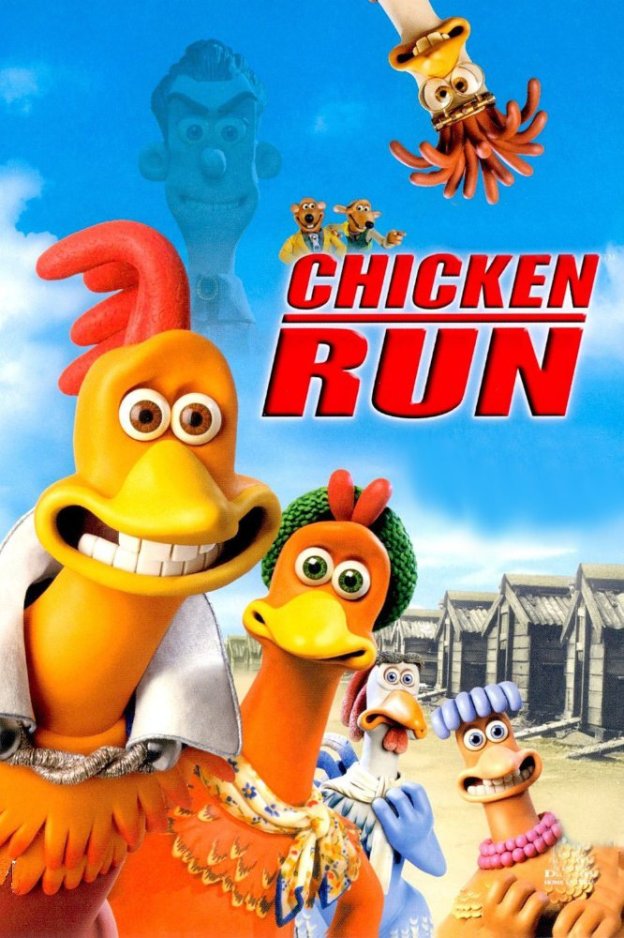 And, it totally holds up!  I mean, it’s claymation chickens doing The Great Escape, how could it not be great?  It’s exciting!  Sweet!  Full of knitting!

What’s that?  You don’t believe me?  You don’t think that chickens knit?  Well, let me prove you wrong.

Add a pompom to this one, and you could make an adorable chicken-balaclava for your favorite kid. 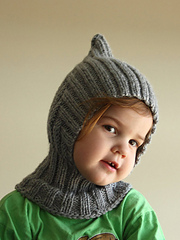 And, of course, the lovable (and loveably daffy) Babs is a character that every knitter can identify with.  With her constantly clicking needles and ever-present knitting, she might be one of the most accurate depictions of knitters I’ve seen on TV.  She’s always got something on her needles, especially when she’s trying to hold it together in the face of certain death.  (I don’t face certain death often, but if I did, I’d totally want my knitting with me.)

Make yourself a flock of tiny chickens in honor of Babs, Ginger and the rest of the gang. 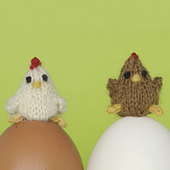 Have you seen Chicken Run lately?  What old favorite movies do you love to revisit?