I’ve been writing this blog for more than 2 and a half years, three times a week.  Posts start to stack up.  There’s a part of me that wants to print it all out, just to see how much paper it would use.

Instead, let’s talk about my second-favorite thing (apart from knitting and writing about knitting): TV.

Sincef I’ve done 400 posts, let’s see what shows have had more than 400 episodes.  (Of course, this is according to this website, so who knows how accurate these counts are.)

Bonanza (apparently) ran for 430 episodes.  (I remember watching the beginning of this show hundreds of times as a kid when it came on after Little House on the Prairie, but I don’t think I ever actually watched it.) 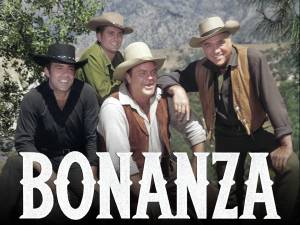 Law and order is still one of my favorite mindless TV binge-watching shows, and at 456 episodes, there’s lots to binge on. 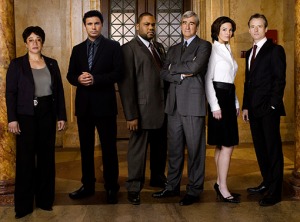 I loved the Simpsons from middle school through high school and would watch reruns after school almost every day.  I memorized quotes and learned every character’s backstory… yes, I might be a bit of a nerd.  Now, with 541 episodes, I’ve got quite a lot to catch up on. 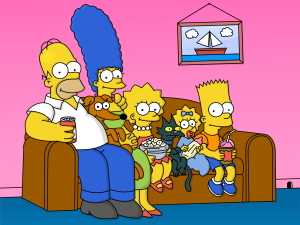 And Lassie wins the episode race with 588 episodes over almost 20 years.  This surprised me, as I’m pretty sure the few episodes I saw as a kid were all basically the same.  But, I suppose that could be said for a lot of TV shows.

I’ve only got 188 more posts before I overtake Lassie!