Anyway, the girl they have playing Lyra, Dafne Keen, is insanely talented, and a total bad ass (pardon my French).  She’s feisty and fierce and exactly the kind of 11-year-old that I want to be when I grow up.

And, she wears some pretty killer knitwear (after all, she’s running around in the arctic tundra! You’ve gotta bundle up while fighting for the fate of all mankind while riding an armored polar bear). 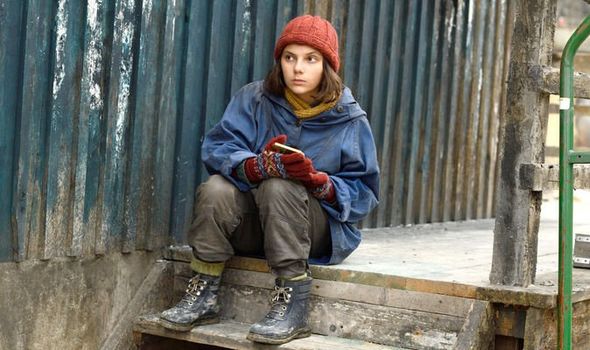 We’ll start simple.  The mustard-yellow scarf.  It’s a nice, long (but substantial) scarf with a simple rib pattern.  Something like this Mistake Rib Scarf from Purl Soho. 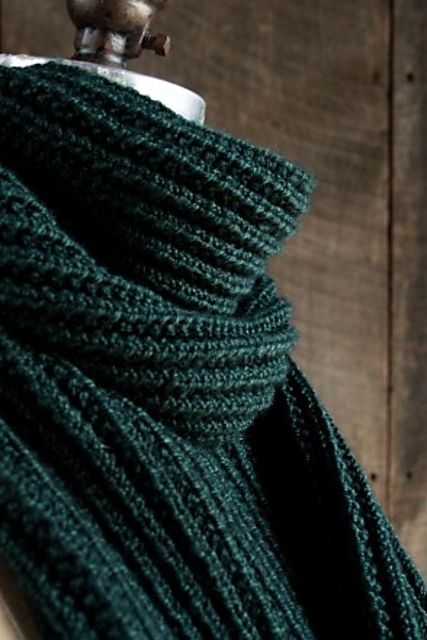 And her gloves!  Did you see her gloves?  All that fine color work?  To die for!  I don’t think I’d ever have the patience for all those little ends, but man, I’d love a pair like these Bright Gloves by Lesley Smith Designs. 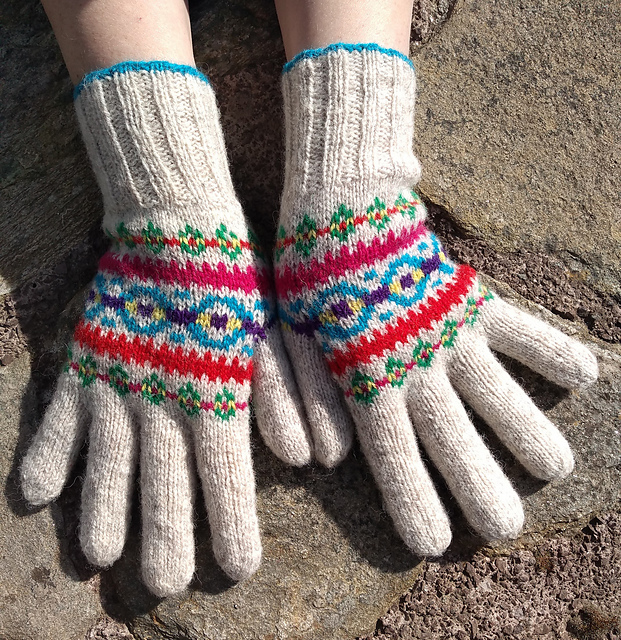 But the thing that really sets off the outfit is her fantastic, cozy hat.  I’ve been watching that hat since it showed up on screen a few weeks ago, and I’m still not 100% sure if it’s knit or crocheted.  I think it’s crocheted, which would make sense, crochet creates a much denser (and warmer) fabric, which would be great for the extreme conditions Lyra faces in the North.  It’s not exactly the same, but this Common People Hat by Martin Up North has the same vibe as Lyra’s. 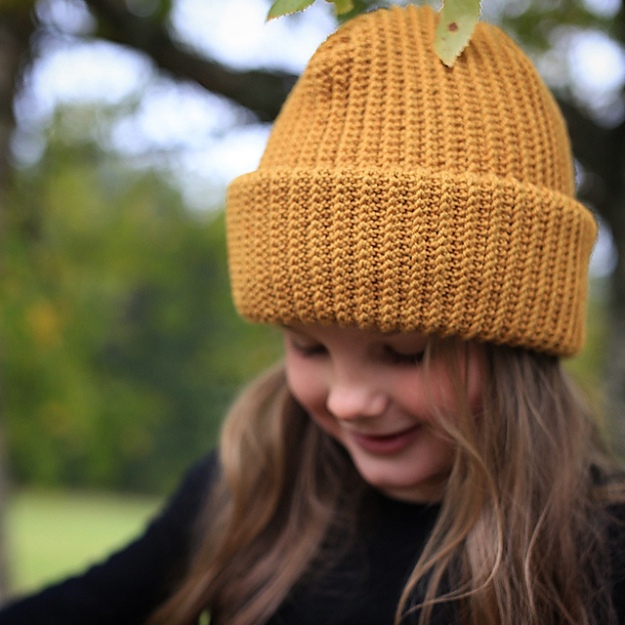 Long story short, give it a watch (and a read), if for no other reason than for the woolens.