It’s been a minute since I talked about my bears!

And… that’s mostly because I have kind of been slacking…

Well, not slacking exactly, but getting busy with other things, so I haven’t been working on my bears as much as I had hoped to.

If you remember, I resolved to make one bear every month, so that I would end up with a nice even dozen to send in at the end of the year.  So far, unfortunately, I’ve more or less been doing one bear every other month, then three bears last week when I realized how far behind I was. 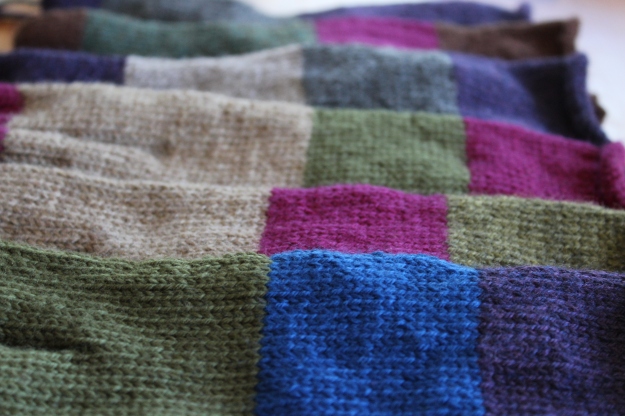 So, at least now I’ve got six bears all knit up (except for one arm, but I’ll take care of that this afternoon) and ready for stuffing.

It feels good to be more or less back on schedule.  Unfortunately, now I’ve got to do all the finishing still… 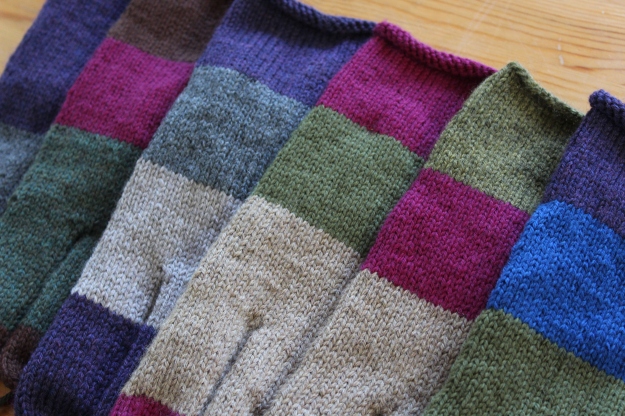 Oh, but they’ll be so cute when they’re done!

Are you making any Mother Bears?  How many have you got going this year?